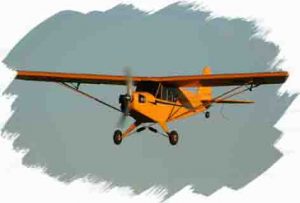 Due to the Corona Virus problems we are currently not meeting. Restarting in September. We meet on the third Wednesday of every month at the NALGO Club in Westbourne Road, Hartlepool. You can access the car park at the rear from from Marske Street which is off Blakelock Road. All are welcome.

Arrive at around 7.45pm for an approximate 8.00pm start. The formal business of the Club is dealt with by our secretary. Those arriving after 8.30pm usually find that they have missed the meeting!

The rest of the club evening is given over to socialising, discussing the latest hard landings, moaning about the weather and other useful activities.

The Club year runs from 1st January to 31st December. BMFA fee (check BMFA for current fees) and CAA fee are due at the AGM that takes place on the November meeting. Club members BMFA/CAA fees are paid to the BMFA by the Treasurer unless you are a country member (and how could we forget). Club fees (currently £25) will be due in the March meeting but can be paid earlier if you wish.

With the Corona Virus stopping meetings during the year the AGM couldn’t take place in November 2020 so the committee agreed to stay in place until an AGM could be held, hopefully at some point during 2021. There’s just a couple of us running the place at the moment so if you’re not happy about something (so tempting to say ‘Tough’ at this point)  come and do something about it :o)

Iconic One Theme | Powered by Wordpress